The CARIMA TM4K 3D printer works by polymerizing a liquid resin material through the selective light generated by a DLP 4K LED projector .

Furthermore, DLP technology allows the creation of layers in fixed times, regardless of the number of models and their geometric complexity, allowing much faster production than 3D printers using other technologies.

With TM4K you will have the full power of the 3840x2160 pixel resolution which allows you to have, for the same resolution, a work area 4 times larger than the Full HD 3d printers. With this 3D printer you can make real digital productions of objects all the same or with variants.

The TM4K 3D printer is the DLP solution for digital production.

The numerous 3D printing materials available give the possibility to use the TM4K production 3D printer in a wide variety of applications.

TM4K is perfect for jewelry making

The meltable resin, the very high definition, the very low running costs and the impressive productivity of TM4K make it perfect for producing jewelry. The available resins make it a super efficient 3D printer for the intensive digital production of objects that require perfect surfaces and high precision .. 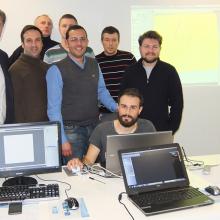 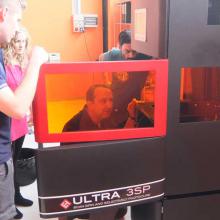 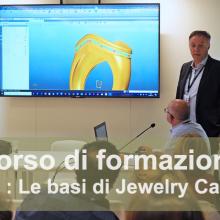 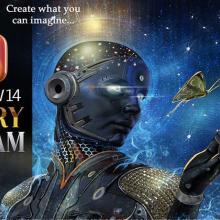 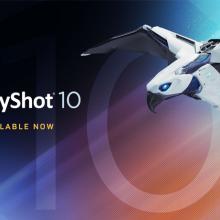 KeyShot 10 is available!
keyshot 10, new version of the world's most advanced 3D… 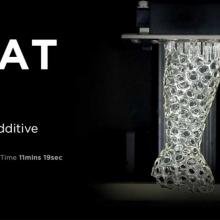 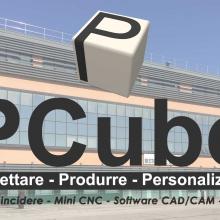 For the past 20 years Marco has always been able to provide me with innovative technology and valuable advice.